SENDING MIDI OUT FROM KONTAKT

SOME KONTAKT INSTRUMENTS GENERATE THEIR OWN MIDI. HERE’S HOW TO GET IT OUT AND USE IT.

Since the release of RIFF GENERATION we’ve received a number of emails asking if it’s possible to send the instrument’s patterns and notes out as MIDI, in real time. The answer is: Yes!

There are a few simple steps to set it up, steps that can also be taken with any other Kontakt instrument that generates its own MIDI data.

If you’re wondering why someone would want to do this, a few uses come to mind:

Watch this short video to learn how to do it (and to hear examples).

Logic users: the setup is a bit different than our video describes it. Composer Kayle Clements was kind enough to put together THIS BRIEF DOWNLOADABLE GUIDE that covers how it’s done, as well as make the below video. Thanks, Kayle!

A Few of Our Products 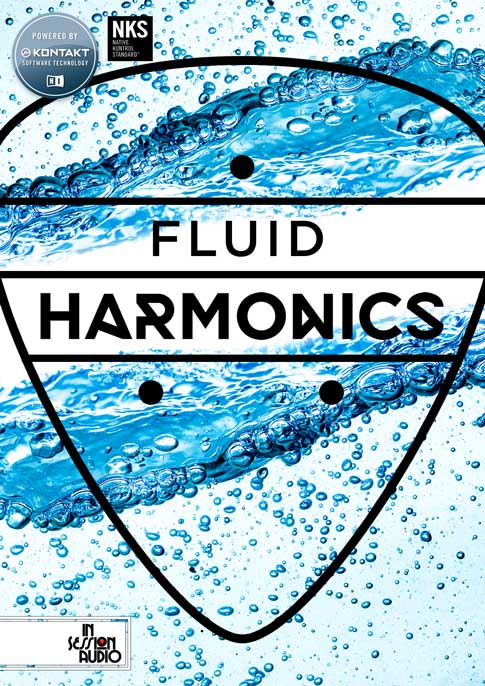 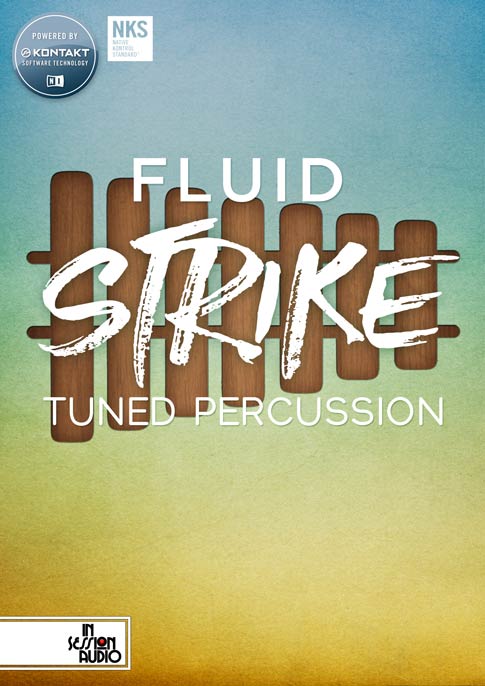 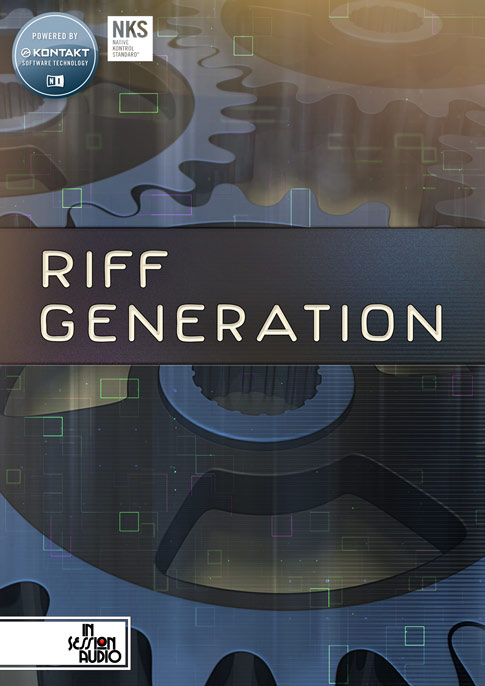 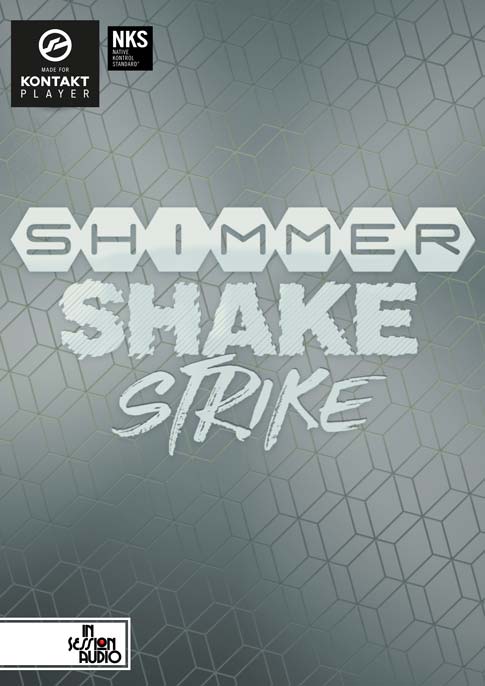